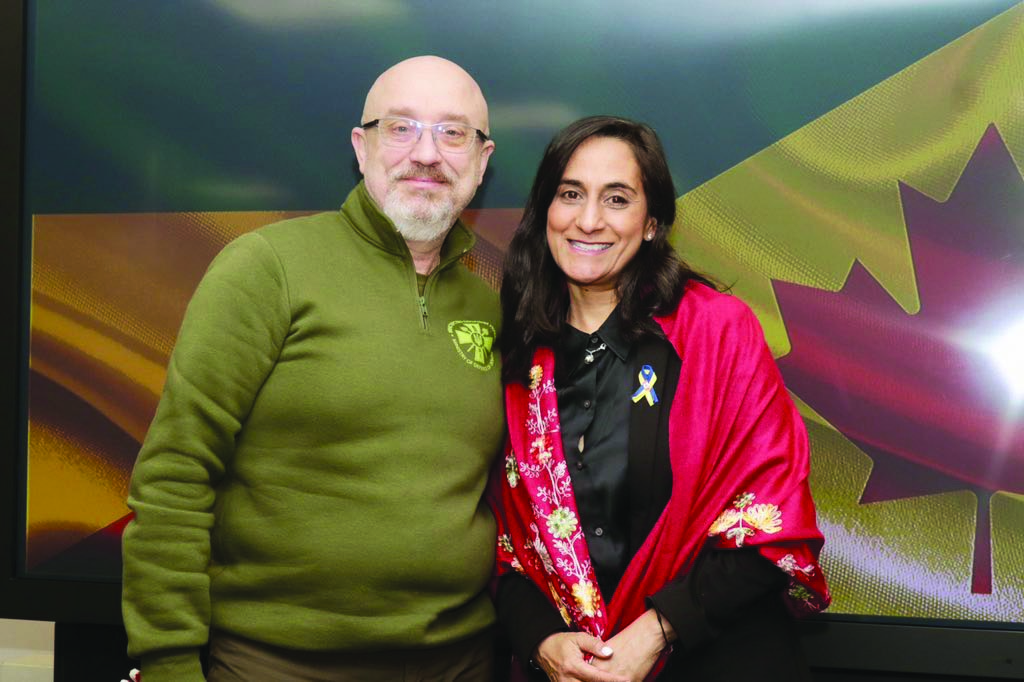 This is part of the over $1 billion in military assistance that Canada has committed since February 2022, and over $5 billion that Canada has committed in combined military, financial, humanitarian, and other aid. Canada’s military assistance includes 39 Armoured Combat Support Vehicles, a combination of eight commercial pattern armoured vehicles and Senator APCs, anti-tank weapons, small arms, M777 Howitzers and associated ammunition, and more, which are making a difference in Ukraine’s efforts to defend its sovereignty, independence, and territorial integrity, stated a government media release. 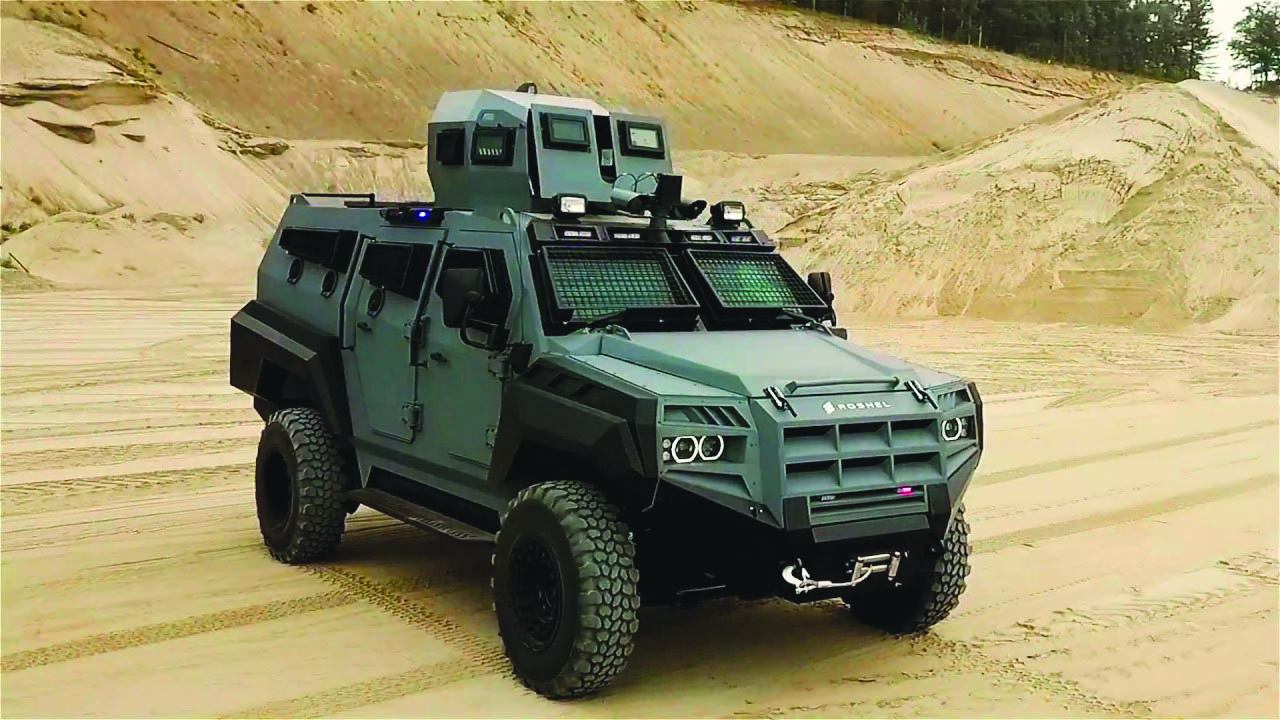 Anand made the announcement alongside Ukraine’s Defence Minister Oleksii Reznikov with whom she earlier discussed the state of the conflict, and how Canada can continue to be most helpful.

Anand began her day visiting an exhibit of destroyed Russian equipment in St. Michael’s Square in Kyiv. There, she saw first-hand evidence of the success that Ukraine’s Armed Forces are having in pushing back Russia’s illegal and unjustifiable invasion. Alongside Ukraine’s Deputy Minister of Defence, Minister Anand laid flowers at the Wall of the Remembrance for the Fallen.

The Minister also visited Irpin – a suburb of Kyiv that Russia occupied at the beginning of its further invasion of Ukraine. Minister Anand saw civilian homes and infrastructure destroyed by Russia’s war, including dozens of destroyed cars that once belonged to ordinary families and that were left behind in the evacuation. She reiterated Canada’s strong condemnation of Russia’s barbaric and indiscriminate killings.

Minister Anand also met with members of the Ukrainian Armed Forces trained by Canada under Operation UNIFIER and visited a hospital where she met with wounded Ukrainian soldiers.

“During my visit to Kyiv today, I reaffirmed that Canada’s support to Ukraine will continue for as long as it takes. What happens here in Ukraine will determine the future of the international rules that protect us all, and therefore, the kind of world in which our kids will grow up. I salute the incredible resilience and bravery of the Ukrainian people, and I am confident in saying that Ukraine will win and continue to liberate its territory from Russia’s illegal and unjustifiable invasion,” said Anand.