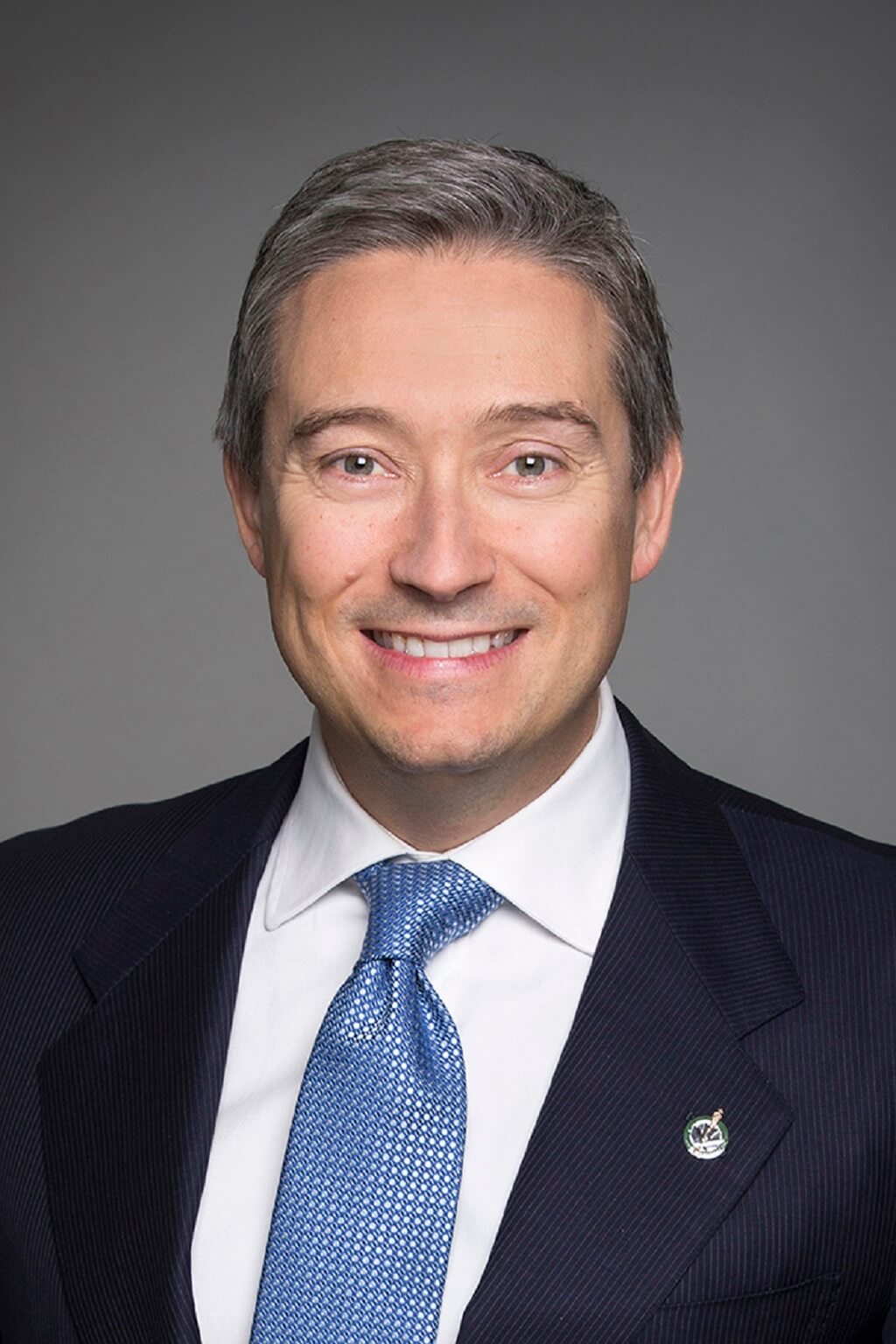 Following the adoption of a first set of targeted sanctions in coordination with the United Kingdom on September 29, the Government of Canada on October 15 listed an additional 31 Belarusian officials under the Special Economic Measures (Belarus) Regulations. This second set of sanctions is being adopted in coordination with recent actions taken by the European Union and the United States.

“Today’s actions support wider international efforts to seek a diplomatic resolution to the crisis in Belarus. By demonstrating our firm resolve on sanctions, we strengthen our collective ability to pressure government officials in Belarus to heed the demands of the Belarusian people. Canada continues to stand in solidarity with the people of Belarus as they struggle to restore human rights and achieve democracy in their country,” stated François-Philippe Champagne, Minister of Foreign Affairs

“These additional sanctions are being imposed in response to gross and systematic human rights violations that have been committed in Belarus. The aim is to maintain international pressure on the Government of Belarus to find a peaceful and negotiated solution to the current crisis,” stated a Global Affairs press release.

“The sanctions announced today underscore broad international opposition to the Government of Belarus’ complete disregard for the basic principles of democracy and respect for human rights,” it added.