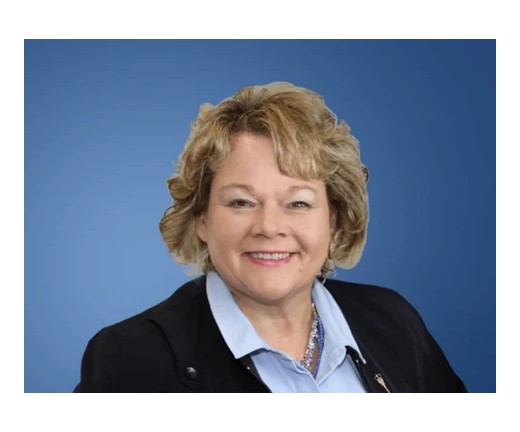 The Alberta Government has set up a new task force to identify ways to support Ukrainian evacuees coming to Alberta with their financial, physical and spiritual needs.

To ensure the appropriate settlement supports are available, the Premier’s Advisory Task Force on Ukraine will engage with Alberta’s Ukrainian community, not-for-profits and organizations that are assisting Ukrainian newcomers. It will identify ways Alberta’s government can further help Ukrainian evacuees settle and integrate into communities across Alberta.

“Ukrainian people were among the first to move to Alberta and make a life here and now hundreds of thousands of Albertans of Ukrainian descent call our province home. Since the Russian invasion of Ukraine, Albertans have opened their hearts and homes and provided support through donations and humanitarian aid. This new task force is yet another way Albertans stand with Ukraine and the Ukrainian people,” said Premier Danielle Smith.

“I look forward to working with the task force on how we can best support Ukrainian evacuees coming to Alberta. The ideas and information gathered by this group will help identify gaps in existing supports and ensure Ukrainian evacuees face a smooth and welcoming resettlement process,” said Jackie Armstrong-Homeniuk, parliamentary secretary for Ukrainian Refugee Settlement.

In October, the government renewed its memorandum of understanding with the Ivano-Frankivsk region of Ukraine – which identifies avenues for cooperation across areas including arts and culture, science and technology, and humanitarian assistance to agriculture, economic development, infrastructure and energy development.

Alberta’s government continues to prioritize the assessment of applications for permanent residency made by Ukrainian nationals through the Alberta Advantage Immigration Program. Candidates must still meet all program criteria.