On July 24, 2014 Canada announced further sanctions against Russia. The sanction list included individual members of the so-called ‘Donetsk People’s Republic’ and the ‘Luhansk People’s Republic’ as mounting evidence showed their responsibility for the downing of MH-17 on July 17, 2014. Importantly, this time around, there are economic sanctions against major Russian ‘entities’, specifically against companies involved in the weapons, finance and energy sectors, such as Almaz-Antey, Gazprombank, Vnesheconombank and Novatek. If anyone has any stocks, trading or agreements with these companies – you might want to read up on exit strategies.
In a press conference on July 24, 2014, the Honourable Chris Alexander (Minister of Immigration and Citizenship) reiterated that the companies affected by these sanctions will “no longer be eligible to do business in Canada.” He also continued to state that these sanctions reflect Canada’s determination “to assert additional economic and political pressure on President Putin to ensure that this military aggression against Ukraine stops.”
When asked by the New Pathway during the press-conference to comment on his earlier statement from last week (New Pathway Issue 21) that Canada’s future involvement with Ukraine will include military aid, the Hon. C. Alexander stated that Canada is “committed to ensure Ukraine can defend its sovereignty and its independence which have been threatened by Russia. Everything we have done is about ensuring Ukraine is in power to do that. …We will continue to consult all of our NATO allies to what more might be done to ensure Ukraine can do that job. But let’s not underestimate the importance of public finances which is a major focus of the international community in its dialogue with the Ukrainian government…all of those steps will be as important to the restoration of Ukrainian sovereignty…as anything that is happening on the ground.”
How will the new round of sanctions affect the Russian economy? Prior to the last stage of sanctions imposed by the U.S., which targeted a similar list of Russian companies, the International Monetary Fund downgraded its forecast for the Russian economic growth this year from 1.3% of growth to 0.2%. Estimates of capital flight from Russia since the beggining of this year range from $50 billion to $200 billion.
The top limit of this range, although seemingly high, is quite realistic in the light of revelations of Slava Rabinovich, the CEO of Moscow-based Diamond Age Capital Advisors Ltd. On his facebook page, he expressed his belief that western sanctions (not even third level ones) have the capacity to cripple the Russian market: he already sees a flight in capital from Moscow and a general fear of bigger banking and investment firms to do business with Russian clients (huge fines and a bad reputation are not enabling tools). Rabinovich believes that the West is able to “switch off” Russia from the international capital market even without the third-stage sanctions and that this is already happening. He expects that, in less than a year, this will lead to the collapse of the Russian economy because it is “extremely primitive”. With sanctions will come (translated from Russian by NP) “a huge devaluation of the ruble, imports will be impossible, the recession will turn into a depression and will be accompanied by hyper-inflation. There will be widespread mortgage and consumer loans defaults which will collapse the banking system.”
Apart from sanctions, Russia also has the additional burden of several international law suits on its hands now. There is a class-action law suit beginning as a response to Putin’s involvement with the downing of MH-17, while on July 28, 2014, the Hague court ordered Russia to pay over $50 billion to a group of shareholders in Yukos Oil Company for expropriating its assets within the Mikhail Khodorkovsky case. This amount is almost equal to the cost of the Sochi Olympics or to a quarter of the total Russian pension costs annually.
The Russian Federation is hardly reaching for its cheque book to make the payment voluntarily and is appealing the desicion. Mikhail Khodorkovsky thinks that, as a result, Russian overseas assets could be seized, including assets of oil and gas giants Rosneft and Gazprom, which are listed in the court's decision as beneficiaries of the Yukos expropriation.
All these things might seem too hard to bear for Russia, but when one considers what is going on in Donbas, they start looking quite natural. The UN has just reported that, since the beginning of the war, the number of civilian casualties has reached 1,129. The reports from Donbas are horryfying: according to the Anti-Terrorist Operation's press-centre, the terrorists fired from mortars and multiple missile launchers at living quarters in the city of Horlivka on July 27 and killed 14 people including five kids. Ukraine's Minister of Defence V. Heletey said on Monday that the terrorists booby-trapped the ammonia pipeline in Horlivka and are blackmailing the Ukrainian troops to withdraw from the city. The international specialists cannot carry out full investigation of the MH-17 crash site while the Ukrainian side claims that the terrorists are constantly firing at the site to conceal evidence.
With this as background, “third-stage sanctions” are now buzzwords in the global community. Last week was filled with talk that the European Union is about to step up sanctions. On Monday, July 28, the leaders of the USA, France, Germany, Great Britain and Italy confirmed their intention to adopt new measures against Russia. Reportedly, on Tuesday, July 29, the Committee of Permanent Representatives in the European Union is expected to agree upon a draft decision to impose the third stage or sectoral sanctions against Russia.
And that is what Ukraine (and Ukrainians in the Diaspora) are waiting for – the West to deliver a clear message to Russia that its actions are detrimental not only to Ukraine but to the wider international community.

The spirit of the Ukrainian people is truly indomitable. But how long must they continue to be subjected to this genocidal war? 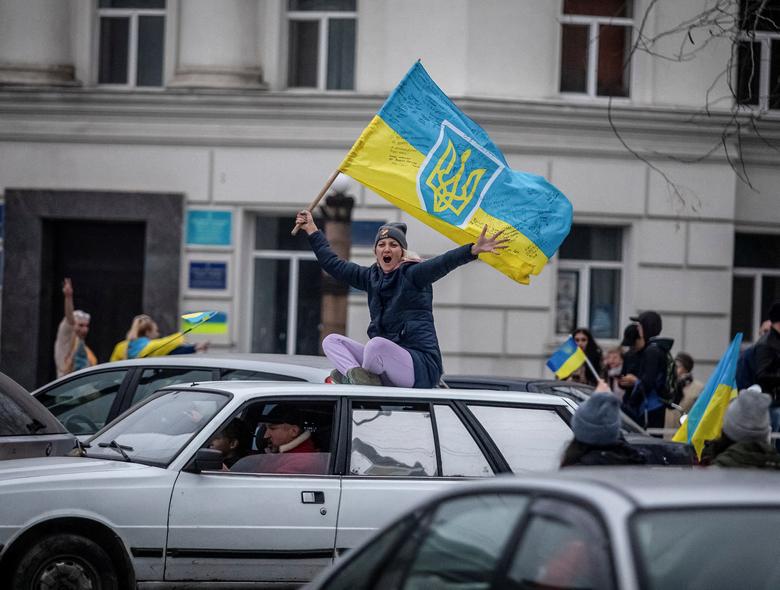 Now is not the time for “Ukraine fatigue” 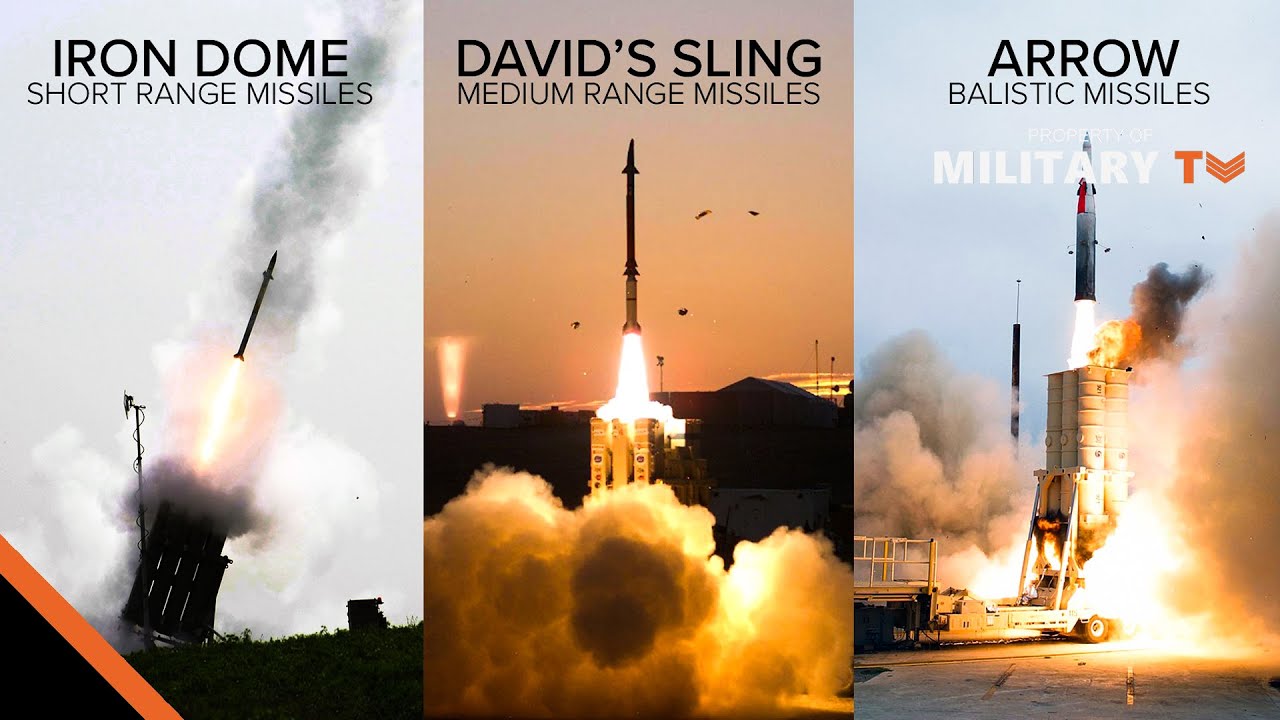 Israel should supply Ukraine with air defense systems. It is in the strategic interests of both countries and the morally right thing to do 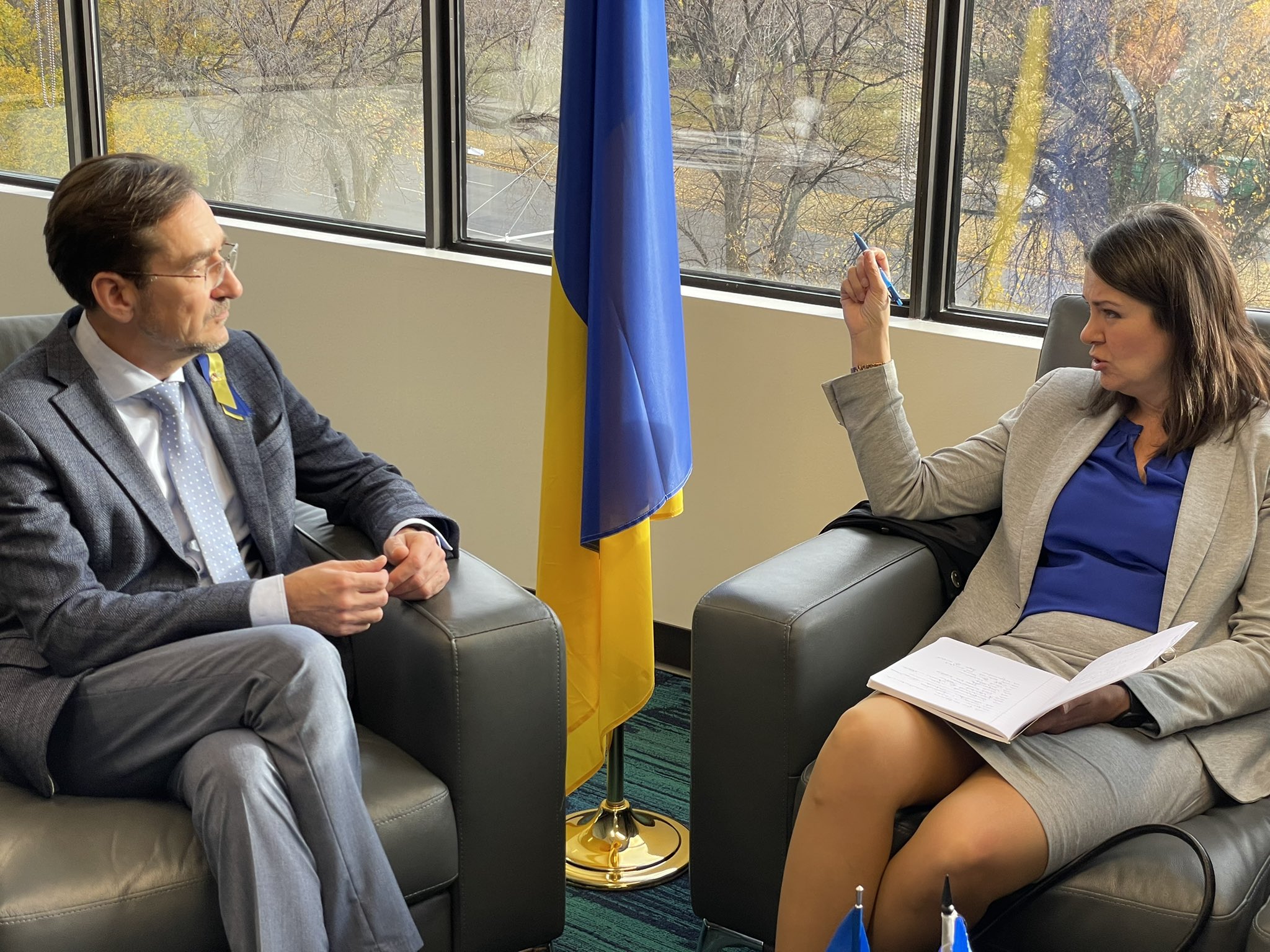