A new year proposal for the government of Ukraine 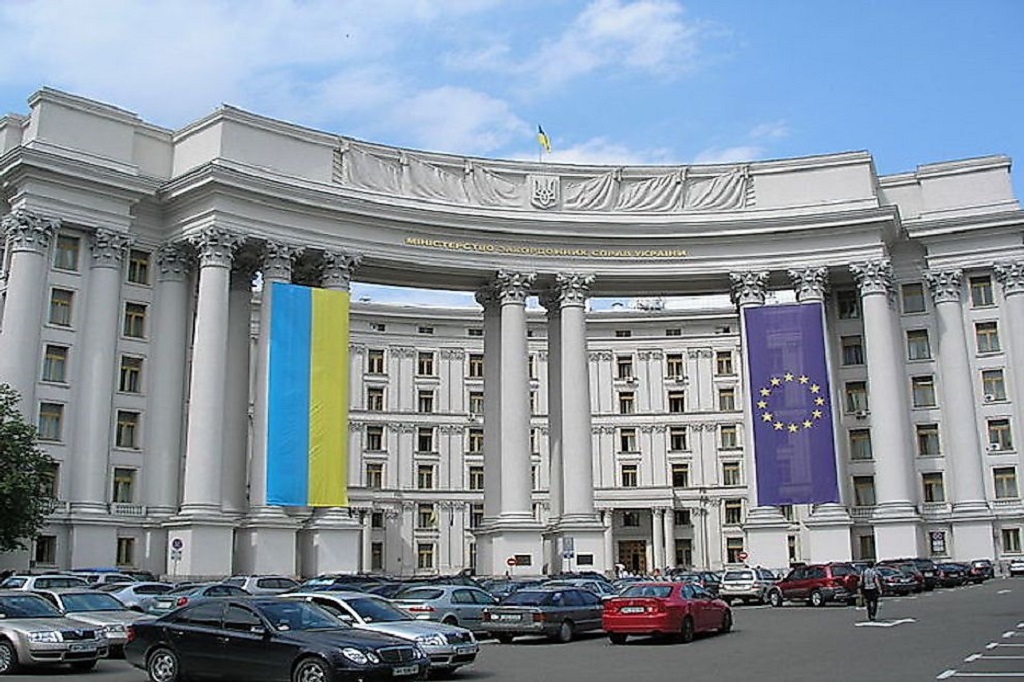 Ukraine's relationship with its Diaspora over the last almost thirty years has been manifestly positive, yet tangibly troubling. Meetings have been held on the highest levels, honors and trinkets bestowed, even joint efforts made in observances, celebrations and remembrances. Diaspora representatives have served in the Government of Ukraine with some latitude as to legal requirements and limitations for such service. Honorary and even dual citizenship to Ukrainians abroad has been suggested and discussed with little real result. The only thing lacking has been protection and assistance from the Ukrainian side. But that is what matters.

The Diaspora itself can be divided according to financial wherewithal and political influence as well as geographically into East and West. The three characteristics are related. The barometer of how widespread is the Ukrainian Diaspora is the Ukrainian World Congress which today maintains contacts with Ukrainian communities in at least sixty countries. The Western part which includes also geographically eastern countries such as Australia and New Zealand, has availed itself of some degree of financial largess and political clout to be able not only to help itself but to provide financial assistance to Ukraine particularly in the area of humanitarian relief and politically influencing its own government to sanction Ukraine's most severe predator.

The Eastern Diaspora which includes Eastern Europe, Asia and primarily Arab parts of Africa is hampered seriously by economic woes, often trading in local almost meaningless currency and lacking political clout because it itself is weak and further often finds itself in an authoritarian or extremely right wing regime. Poland and Hungary are two striking examples as in both instances the right wing regimes of those countries strive avidly and blatantly to forge a homogeneous society of its own nationality.

The UWC has done much to establish a significant global network of communities. Yet tangible support for these communities, particularly those in need of political influence and, in fact requiring outside political support and protection is very much lacking. Furthermore the UWC fails to exert much influence over the government of Ukraine as the UWC works too closely with and presents itself almost as a ministry within the government of Ukraine. This level of cooperation even worked with the Yanukovich regime even though that regime was clearly anti-Ukrainian.

Of all the persecuted societies of Ukrainians abroad certainly the one requiring the most attention is the community within the Russian Federation. It is not the poorest of all the Eastern Diaspora communities but it is the most vulnerable. Putin's concept of “Ruskyj Mir” (Russian World) is not simply wishful thinking. Putin has a strategy of implementation. Structures of the organized Ukrainian community in Russia have been falling like dominoes over the last decade, not coincidentally, beginning with the year that Viktor Yanukovych was ostensibly democratically elected president in Ukraine.

Since 2010, central coordinating structures, the Federal National Cultural Autonomy of Ukrainians in Russia was dissolved by the Russian courts in 2010, the Organization of Ukrainians in Russia was dissolved ion 2012, then the Library of Ukrainian Literature in Moscow was closed in 2018, the UWC was declared unwelcome in Russia in 2019 and the regional structure “Siryj Klyn” of Ukrainians in the Omsk Region was dissolved in 2020 in a quasi judicial proceeding. In each instance the government of Ukraine did nothing. The most that happened was that the Foreign Minister of Ukraine Dmytro Kuleba sent a representative to the judicial proceeding in Omsk in August 2020 from Ukraine's Embassy in Moscow while decrying the Russian action vocally and even strenuously. However, no tangible proceeding was initiated by Ukraine at any international fora.

This is a call for forceful diplomacy which may seem like an oxymoron to Ukraine's Foreign Ministry. Russia is emboldened by inactivity on Ukraine's part. A resolution must be introduced at the very least at the Council of Europe, its Parliamentary Assembly and the General Assembly of the United Nations where Russia is a member, condemning Russian attempts to destroy the Ukrainian community in Russia (a cultural genocide in essence) which contravenes the charters, declarations, covenants and treaties of both institutions. These resolutions not only may garner the support of other member countries within the international community, but also persuade them to invoke further sanctions against Russia.

I am not naive enough to believe that this will somehow influence Russian behavior voluntarily as Russia does not heed or fear international opprobrium. However with its economy in shatters and Russia herself experiencing internal unrest, Russia while never willing to do what is right on her own, may be compelled to check her bad behavior. It will also send a resounding message throughout the world that the government of Ukraine recognizes a duty to protect Ukrainian communities in other countries. Other countries have done as much for their national minority abroad.