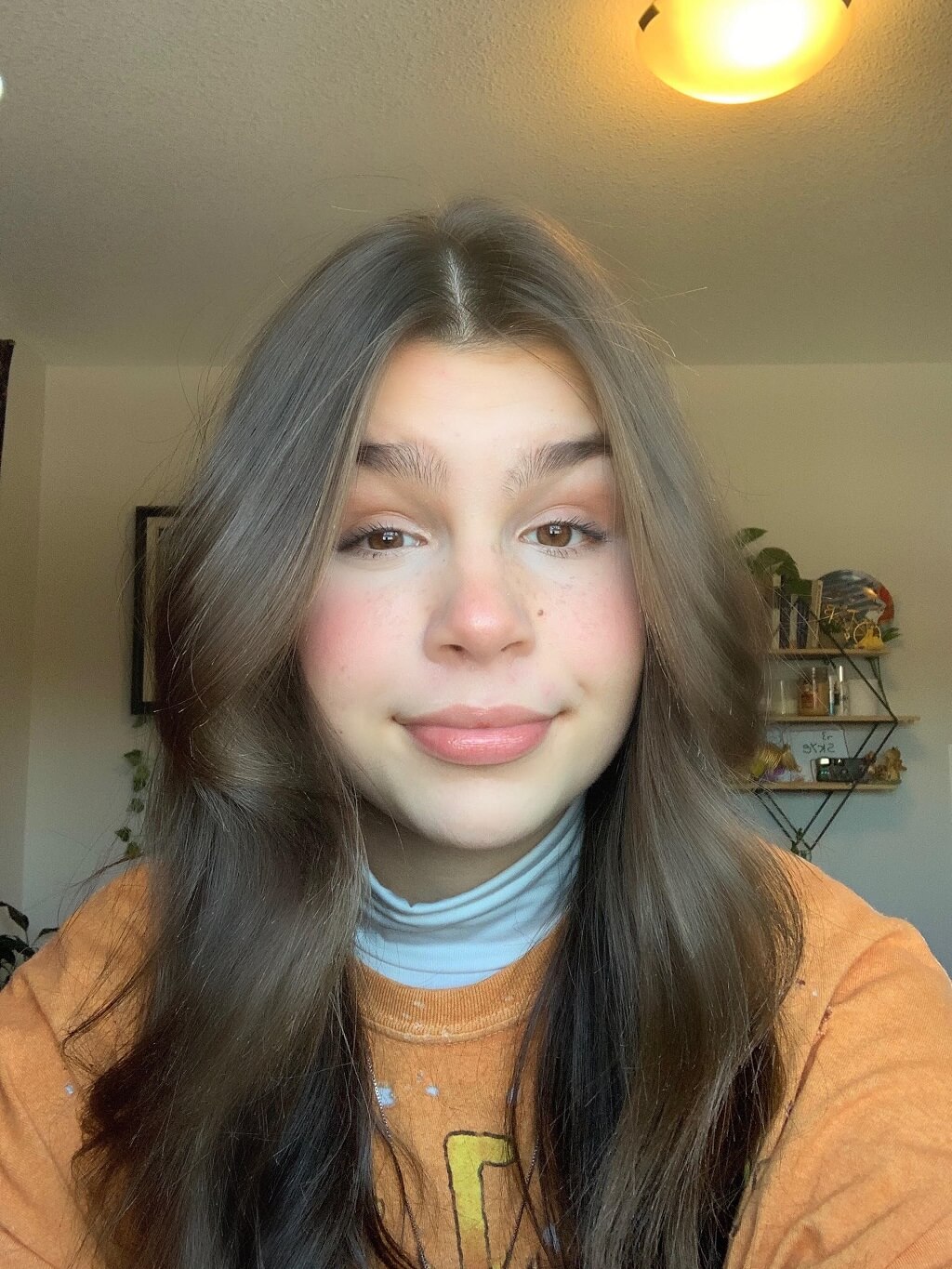 I am about to share with you one of the most horrific and heart-wrenching genocides known to man, Holodomor. Holodomor is based on two Ukrainian words, holod-hunger, and moryty – to kill, together they make “Death by Starvation”. In this essay, I will completely immerse you and dive into all parts of this man-made genocide inflicted by the USSR (Union of Soviet Socialist Republics), led by Joseph Stalin, dictator of the Soviet Union. These events are real, raw, and first-hand experiences from the brave survivors who managed to escape or survive this famine.

If you did not know already, Ukrainians are fighters. No citations needed, I know this myself. They are not ones to fight with their fists and act in violent matters, but the fighters to rise as a whole and devote themselves entirely to their country. Their honest infatuation for their country is undoubtedly moving for anyone who can experience it, even though they all have their differences, their bonds over culture, language, and most importantly freedom are near impenetrable. The Soviet Union saw this as a threat since they were trying to control and manipulate Ukraine as a country. On December 30, 1922, Ukraine became one of the original constituent republics of the USSR and lost one of their core values, freedom. In the late 1920s, before Holodomor commenced, Stalin demanded the collectivization of Ukrainian farmers, ceasing and preventing the use of individually-owned farms, at these collective fields each farmer had to contribute a certain amount of grain towards the state. Those who refused were either exiled out of the country immediately or killed. But this was only the beginning of a tragic series of events to come.

The first act of Holodomor was early 1932 when Joseph Stalin announced a ridiculous quota for grain that Ukrainian villages had to contribute to the Soviet State. When the time came that people were not able to meet these unrealistic quotas, specialized crews were sent in to search homes for every last seed, and confiscating meat, potatoes and any other food to make up for the lack of contribution towards the state. Famished families and farmers tried to flee in search of food, but authorities issued a decree forbidding Ukraine’s “peasants” from leaving the country. With the borders closed, and the USSR feeding media propaganda and lies, the rest of the world was completely oblivious that such horrendous events were occurring.

These Ukrainian citizens were put in an impossible situation and were driven to complete desperation. If you were seen in a field scavenging for remaining grain or were found storing food you were executed on the spot. Children would be sent out looking for grain, Viktoria Kaluschny says “We heard that there was a huge mound of grain at the train station, but the entire mound of grain had been covered in gasoline so that people wouldn’t take it. And this is a fact.” The goal was clear. The USSR was not striving “…to provide the state with the maximum cost-free capital…” the motive for starvation was seen by the people of Ukraine, they were trying to break the Ukrainian culture as a whole and make them vulnerable to the infliction of Russian customs and procedures. Families were pushed to such lengths they would eat leaves, cats, dogs, and rumors of cannibalism were not scarce. Pavlo Makohon states “I know that a mother ate her two children but the Soviet authorities closed the case, and stopped any talk or rumors about starvation and cannibalism. ” These are first-hand facts from these resilient survivors.

When this famine was at its peak, people were dying at a rate of 2,000 people an hour. At that rate Edmontonians, with a population of 1.4M would’ve completely died off in the span of a month. There were so many people dying, wagons were being pulled down streets and piled with lifeless bodies. Notice how I did not say corpses or deceased citizens… Some people were still alive, yet too weak to move. To this day we do not have an accurate count of how many citizens perished, due to such high death tolls, and nobody keeping track. Holodomor ended in 1933, collectivization was finally done, farms were socialist-owned and all farmers worked for the state. Even though I can say that this genocide came to an end, these Ukrainian survivors still fear hunger and further repression to this day.