2022 will mark a turning point in Ukraine’s history 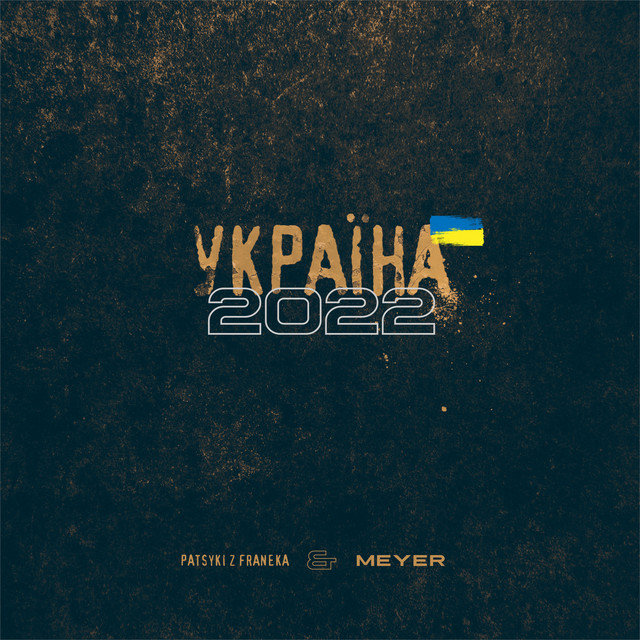 As each year approaches its end, it is customary to look back at key events that took place. But this year is much different because, as far as Ukrainians both in the homeland and the diaspora are concerned, there is one event that overshadows all others. That, of course, is the unprovoked, inhumane and merciless full-scale war that the Russian Federation launched against Ukraine on February 24. For that reason, this year will not only come down in history as milestone, but also as a turning point. As we noted in an earlier editorial, if 1991 was the year that Ukraine became independent, 2022 will become the year that this independence was galvanized into unbreakable steel.

This war has already become Russian dictator Vladimir Putin’s greatest nightmare. He expected to conquer Ukraine in a matter of days. He also proceeded under the illusion that Ukrainians would welcome the invading hordes with open arms. Instead, they were greeted with heavy armaments and unparalleled resistance. After the initial rush the invasion stalled. Not only did they fail to take the capital Kyiv, the Russians were forced into an ignominious retreat. The Kyiv debacle was followed by successful Ukrainian counteroffensives in Kharkiv and Kherson. The much-vaunted Russian military machine proved to be a paper tiger. Their incompetence was matched only by the unflinching valour of the Ukrainian troops.

Then there was the sheer brutality of this unmistakable genocide. Stung by the losses on the battlefield, the Russians resorted to bombing civilian targets without mercy, singling out hospitals and schools. Russian soldiers indiscriminately raped women, children and men, tortured their POWs, and deported Ukrainian citizens – children especially — to Russia for indoctrination. Russian soldiers have committed nearly every imaginable crime against humanity during this onslaught. They have now set out to destroy the energy infrastructure of Ukraine so that innocent civilians will freeze to death just as 90 years ago the Russians starved millions of Ukrainian peasants to death.

This has created an immense humanitarian crisis. Over 16.33 million border crossings from Ukraine to other countries were recorded as of December 13, 2022. Most of the refugees fled to Poland. Canada itself has welcomed over 100,000 Ukrainian Nationals, as the Government calls them and not only our own community, but many Canadians of non-Ukrainian origin have responded most generously, welcoming people into their homes and doing their best to get them resettled.

Quite ironically, the people who have suffered the most from Russian brutality were those in Eastern Ukraine – the mainly Russian-speakers, Putin claimed to be protecting. The sympathy they may have had for Russia before this war has now turned into a hatred that burns intensely in their hearts.

And the world has borne witness to the emergence of a most unlikely hero – a comedian-turned-politician, turned wartime leader, turned Time Magazine’s Person of the Year. Volodymyr Zelenskyy’s stature as a wartime leader is most reminiscent of Sir Winston Churchill, an analogy that is being touted extensively in the Western media – particularly after his inspiring speech to the joint session of the U.S. Congress, December 21, just five days before the 81st anniversary of the British leader’s 1941 address to that august assembly.

In his own address, Zelenskyy drilled home the global significance of the Ukrainian struggle.

“It will define whether it will be a democracy of Ukrainians and for Americans — for all. This battle cannot be frozen or postponed. It cannot be ignored, hoping that the ocean or something else will provide a protection. From the United States to China, from Europe to Latin America, and from Africa to Australia, the world is too interconnected and interdependent to allow someone to stay aside and at the same time to feel safe when such a battle continues.

“Our two nations are allies in this battle. And next year will be a turning point, I know it, the point when Ukrainian courage and American resolve must guarantee the future of our common freedom, the freedom of people who stand for their values,” he stated.
And that’s what it is all about. Some nations have begun exhibiting signs of “Ukraine fatigue”. Some are balking at spending more money on Ukraine’s defence. But that cannot be allowed to happen.

This is a war for the heart and soul of all freedom-loving people. This is a war in which the only outcome can be a clear Ukrainian victory. A victory in which the Russian forces are crushed and the Evil Empire is demolished once and for all. It is a victory that must truly make the world safe for democracy.

Glory to Ukraine and Glory to the Heroes.
Christ is Born! Let us Glorify Him.
And let us pray that He brings a true and just peace for all mankind.