2022 – the year our independence was galvanized into unbreakable steel 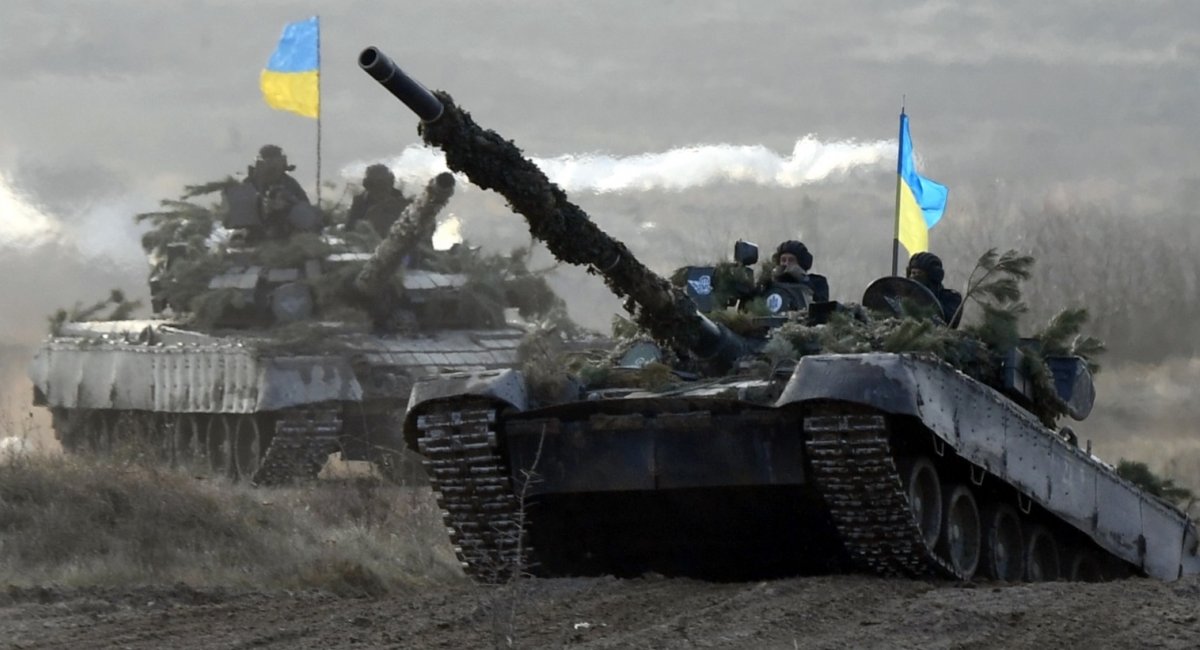 Historians have often argued over what it takes to create a truly independent nation-state with a well-established sense of identity, unity and patriotic duty. Was it enough to develop through an evolutionary process, through a peaceful transition from foreign rule, or did it have to be forged in fire through victory on the battlefield and the sacrifice of countless lives? For example, the United States, which gained its independence from Great Britain through a successful War of Independence, or Canada which gained its independence through an act of the British Parliament (the Statute of Westminster).

Then there is Ukraine – a unique case all on its own. Since the 14th century all Ukrainian ethnographic territories have been under some form of foreign rule. In some cases, this was not only benevolent but contributed to the growth of Ukrainian culture and identity (the Grand Duchy of Lithuania). In others there were various degrees of exploitation, repression, discrimination, and ethnic cleansing. And, in one particular case, almost 400 years of nightmarish horrors that were unprecedented in their degree (the Muscovite-Russian-Soviet Empire.) Ukrainians suffered both cultural genocide (Russification, and the ban on the language itself) and physical genocide (the Holodomor). Uprisings were many and were put down in the most brutal fashion. So, when independence finally came through a peaceful transition of power in 1991, it was touted as a miracle.

But this miracle proved to be most illusory. It led Ukraine to make some fatal errors – allowing a Russian naval base on its soil (Sevastopol) and giving up its nuclear arsenal (although in the latter case with the entire world exerting pressure there wasn’t much choice).

Throughout the 31 years of Ukrainian independence, the Russia Federation has repeatedly tried to undermine the Ukrainian state and force it into subservience. And half the country was willing to succumb to the Russian will. This all changed; First with the annexation of Crimea and invasion of Donbas in 2014; and finally with the launch of the full–scale war and campaign of genocide on February 24, 2022.

With this act Russia finally showed its true colours. No more myth of the benevolent big brother, but an evil, ruthless hydra bent on destroying everything it its path. And it wasn’t just the fact that Moscow launched this war without any provocation, without any justification. It was the way in which it proceeded to conduct this war.

• It was the way Russian soldiers bombed civilian targets indiscriminately and deliberately.

• It was the way Russian soldiers singled out hospitals and schools.

• It was the way Russian soldiers indiscriminately raped women, children and men.

• It was the way Russian soldiers tortured their POWs.

• It was the way Russian soldiers seized nuclear power plants making then hostages for the security of the entire European continent.

• It was the way Russian soldiers shelled Ukrainian seaports making the entire world’s food supply hostage to their blackmail.

• It was the way Russian soldiers deported Ukrainian citizens to Russia for indoctrination.

• It was the way Russian soldiers committed nearly every imaginable crime against humanity.

After all this, are there Ukrainians who can ever consider Russians to be their benevolent big brothers?

Ukrainians, on the other hand, have reacted to this war with unprecedented bravery, resilience and determination. Not only did they not collapse before the might of what was supposed to be the second strongest military in the world, they saved their capital Kyiv and sent the Russians packing. They held their ground in the East and have started to push back in the South. They have inflicted tremendous casualties upon the Russians not only in terms of armed personnel but also equipment.

As our descendants will look back at the past, they will remember 1991 as the year we gained our independence and 2022 as the year we consolidated it – the year our nation was forged in fire and galvanized into unbreakable steel.